XML External Entity(XXE) is a vulnerability that can appear when an application parses XML. Before diving into what XXE is you need to have a solid understanding of XML first.

Extensible Markup Language(XML) is a language designed to store and transport data similar to JSON. A sample of what XML looks like can be found below:

On the first line you can see the prolog which contains the XML version and encoding. Pro tip if you ever see this in burp you should immediately test for XXE:

Thats the basic structure of XML but there is a little more you should know. There is something called document type definition (DTD) which defines the structure and the legal elements and attributes of an XML document as shown below:

You can also use something called an external entity which will load its data from an external source. This can be used to get contents from a url or a file on disk as shown below:

While in burp I captured the following POST request which seems to be using XML to send data to the back end system. When ever you see XML you should test for XXE.

To test for XXE simply put in your malicious external entity and replace each node value with it as shown below:

Most application transmit data using JSON but you may run into applications using XML. When you do make sure to always test for XXE. Abusing this vulnerability allows you to read arbitrary files which can lead to fully compromising a machine. The vulnerable application I used can be found at the web security academy put on by portswigger, its free and their labs are neat:Web Security Academy
Welcome to the Web Security Academy. This is a brand new learning resource providing free training on web security…portswigger.net 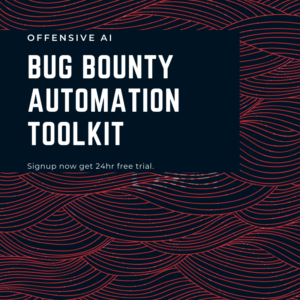